Away with the fairies – Lamorna Cove

I just got back from a little Cornish detox which was exactly what I needed, sometimes everything in life gets a bit too much and a getaway can just put everything back into perspective and bring you back down to earth. There is something about being in the middle of nowhere by the sea that makes me feel at home. I stayed in an apartment in Lamorna Cove which has no phone signal which I was kind of happy about.

Lamorna Cove has a lovely cliff side-walk by the cove which was so refreshing with views out to sea. We went to the cove once in the morning which was very misty and again around 4/5pm in the afternoon when the sun was shining. There was loads of rocks to sit on and look around to take it all in and chill out.

I loved staying in Lamorna it was so quite, relaxing and peaceful. We had a fair bit of driving to get around to other places but we didn’t mind that at all. The cove has a little cafe and a place to hire kayaks so there is things to do there aswell as the walk.

Where to you go to completely shut off? With Helena xx 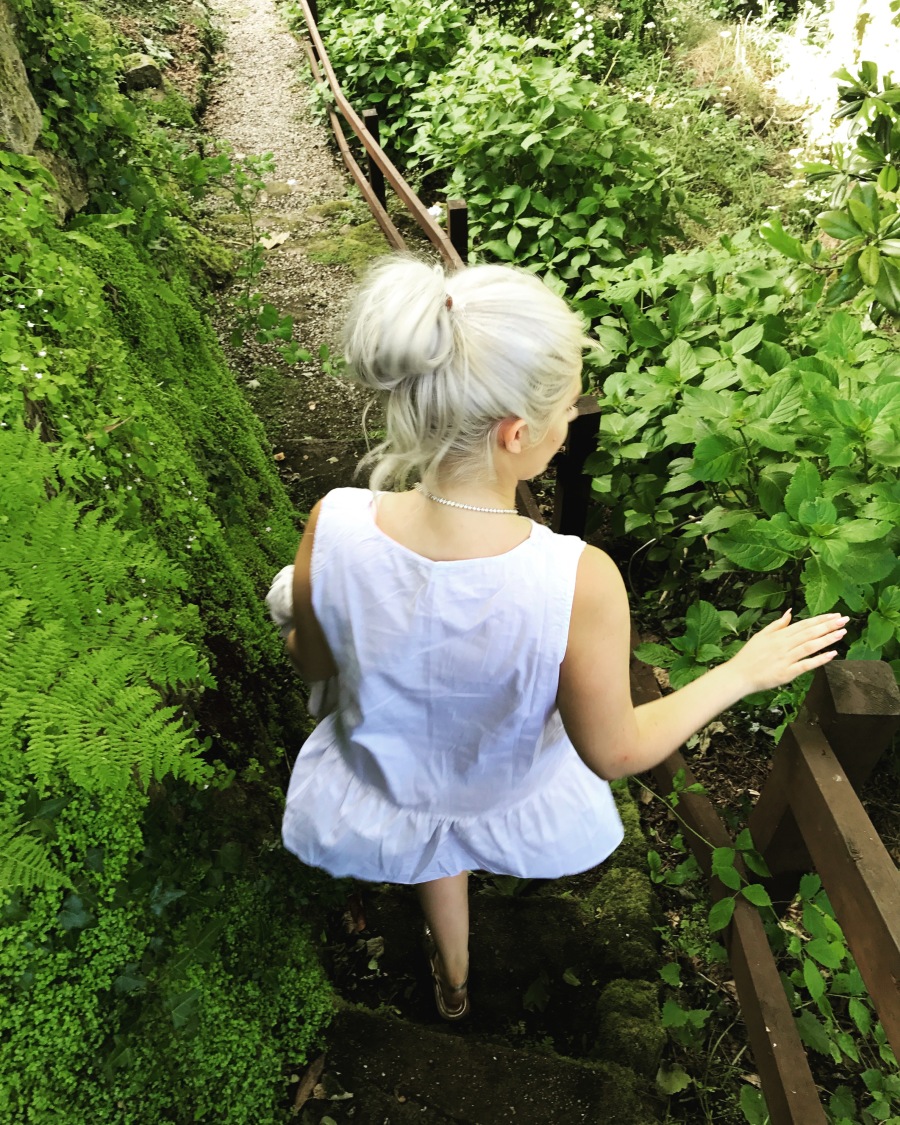 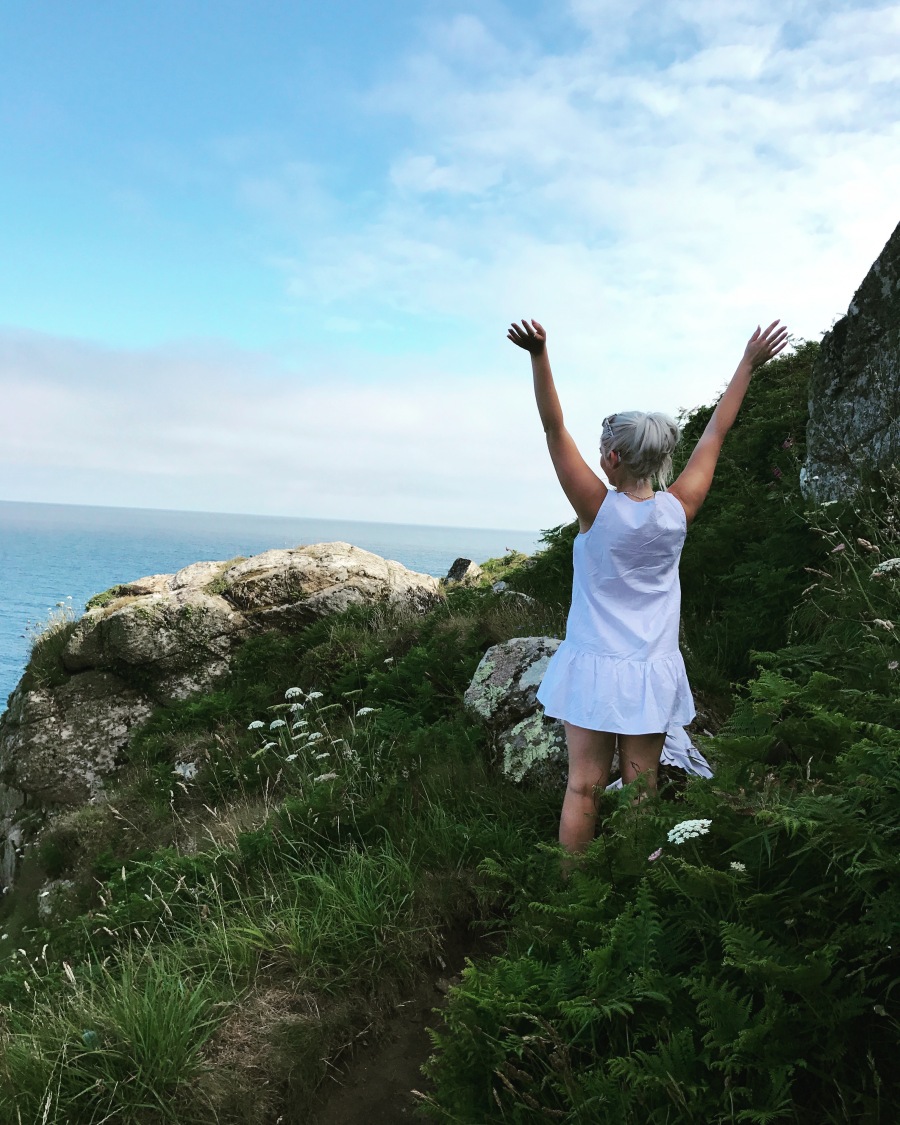 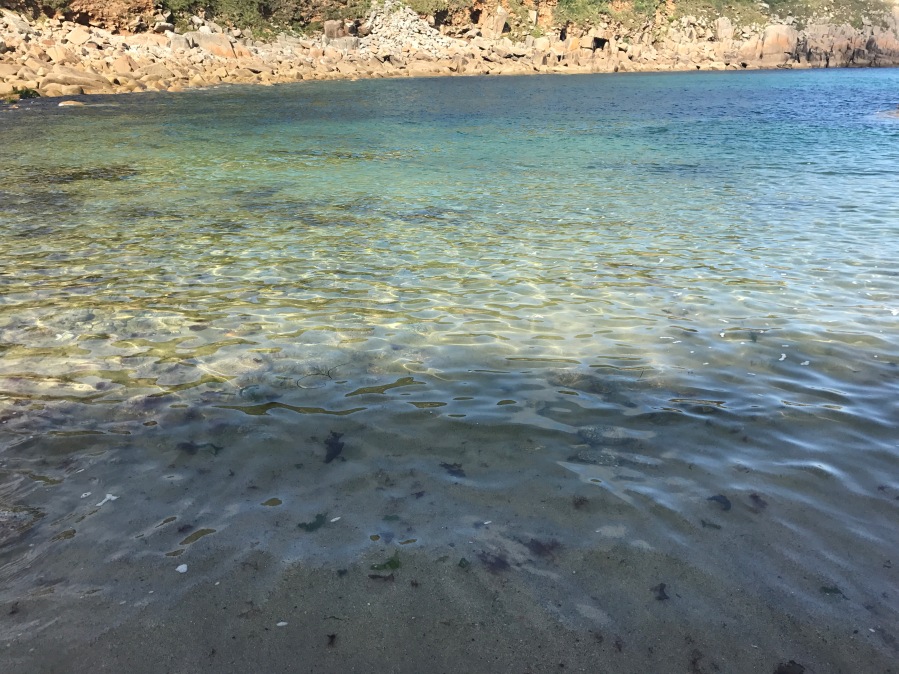 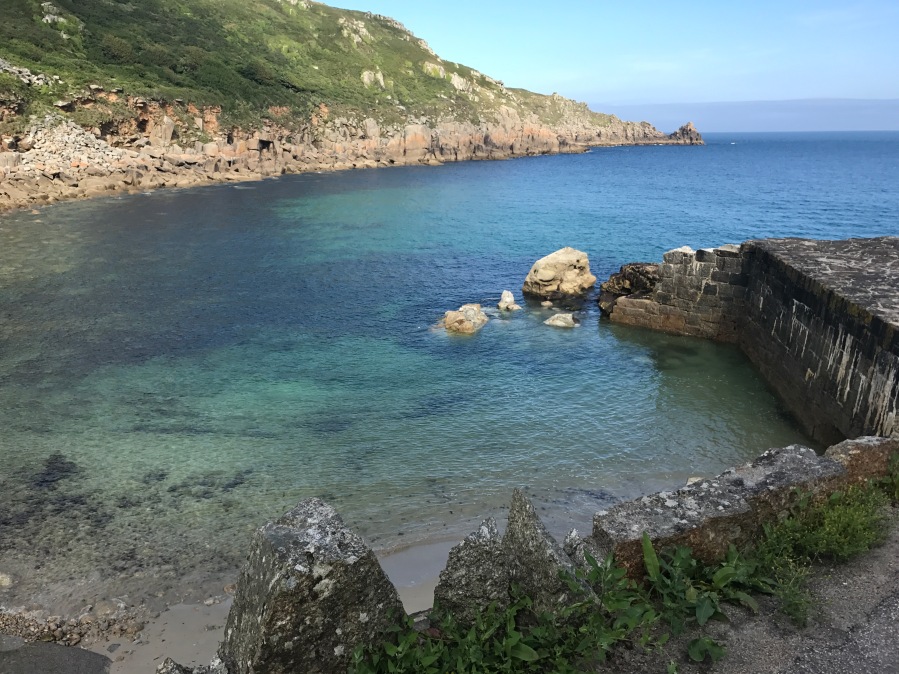 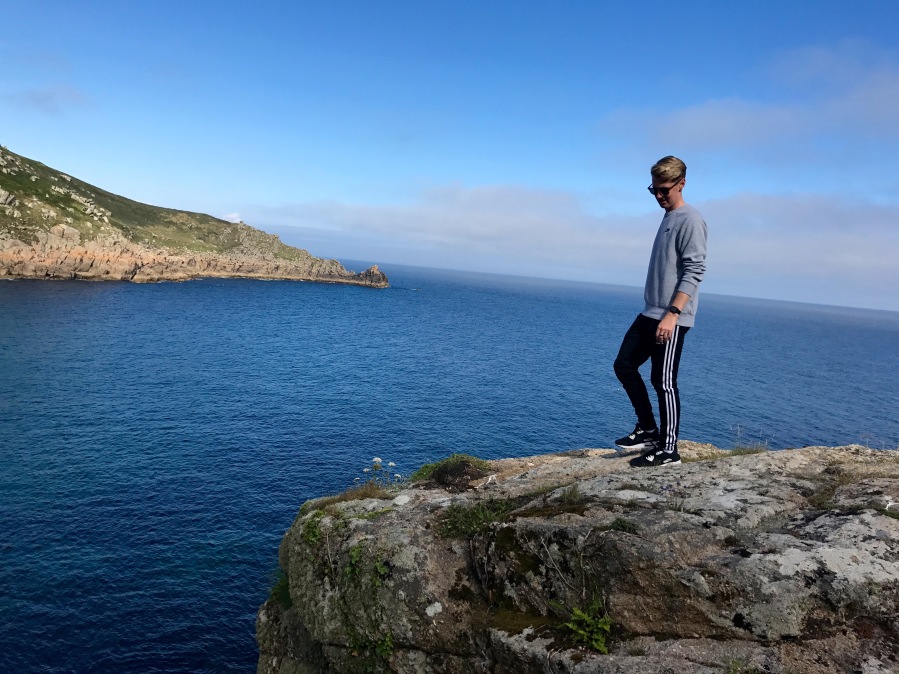 View all posts by WithHelena